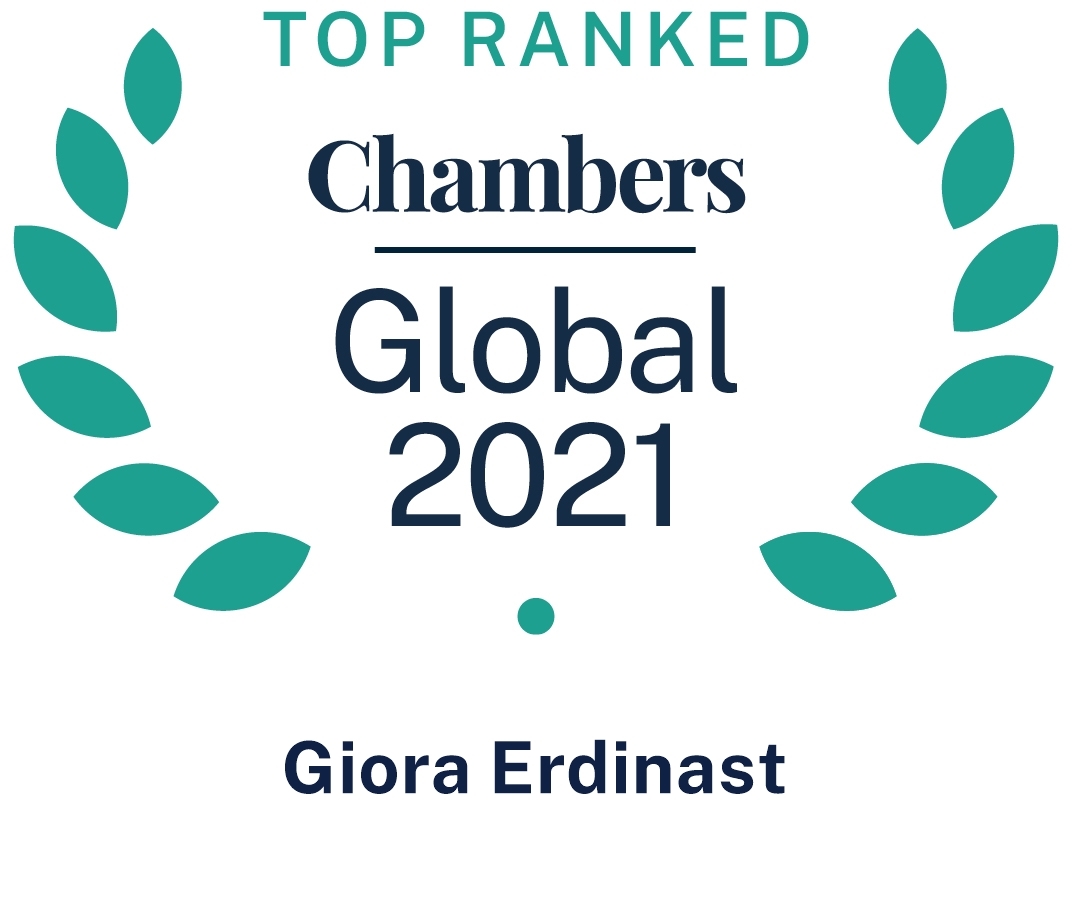 "he is probably the best civil litigator in Israel. He is great in court fights as well as in boardroom negotiations. Always quick on his feet and his charisma together with savvy can turn a very difficult case into a triumph."

"He has a magic touch which helps him turn even the toughest cases into absolute winners. Many consider him to be the best civil litigator in Israel and I concur. The breadth of Giora’s practice is outstanding and he is a true master in the art of litigation."

"A truly extraordinary litigator"
Previous Next

A founding partner of EBN, Giora Erdinast specializes in the field of commercial  litigation.

Giora is widely regarded as one of the most prominent litigators in Israel. Many of the cases handled by Giora have become leading legal precedents in Israel in various areas of the law, including corporate law, contract law, commercial law, administrative law, and constitutional law. In 2017, TheMarker, Israel’s leading financial publication, selected Giora as one of the three most influential civil litigators in Israel.

Giora is ranked as a leading civil litigator in all major guides, such as BDI Israel, Duns100, Chambers Global and Legal 500.

Giora’s recent high-profile cases include the representation of controlling shareholders and officers in IDB Group in numerous motions for approval of derivative claims in amounts exceeding ILS 2 billion; Bank Mizrahi Tefahot Ltd. in its acquisition of Union Bank of Israel Ltd. at a value of NIS 1.4 billion; businessman Mr. Gad Ze’evi in a major lawsuit against eight banks, which resulted in an unprecedented NIS 290 million judgment in favor of the claimant; businessman Mr. Moti Ben-Moshe in a NIS 1 billion dispute with respect to the control of the IDB conglomerate; Caesarstone in a NIS 400 million dispute; Bank Hapoalim in one of Israel’s largest insolvency proceedings in the matter of Mr. Motti Zisser; businessman Roni Itzhaki in a shareholders’ dispute in the Itzhaki Group, one of Israel’s most prominent real estate companies; Itzhaki Group in a claim and counterclaim of several hundred millions NIS against the Israel Land Authority; Nesher, Israel’s largest cement manufacturer in a lawsuit based on a claim that Nesher abused its dominant position.

The article belongs to the category: Client Updates | The article was posted in the year: March 2021

The article belongs to the category: Deals & Cases | The article was posted in the year: January 2021

The article belongs to the category: Deals & Cases | The article was posted in the year: December 2020 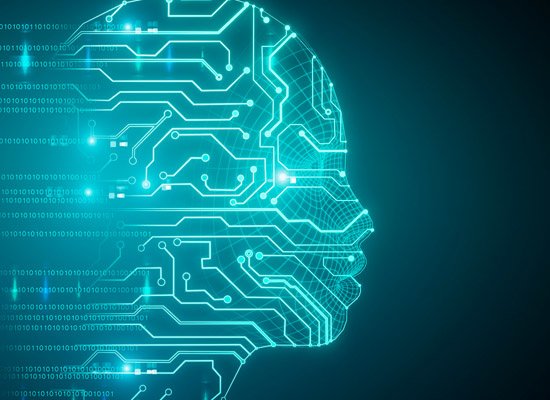 The article belongs to the category: Deals & Cases | The article was posted in the year: October 2020 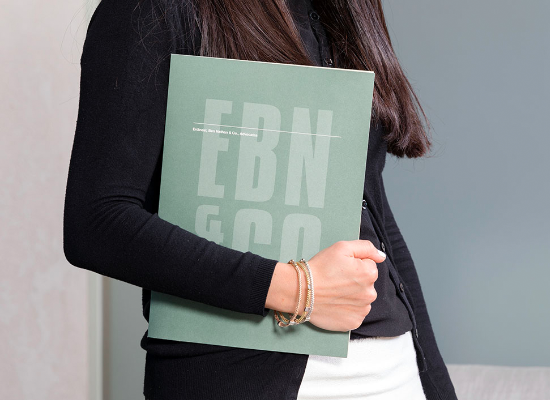 The article belongs to the category: Client Updates | The article was posted in the year: April 2020

The article belongs to the category: Client Updates | The article was posted in the year: February 2020

The article belongs to the category: News | The article was posted in the year: February 2020

The article belongs to the category: Deals & Cases | The article was posted in the year: December 2019

This is not only about Naama Issachar and marijuana: Where will governance in our judicial system lead us to?

The article belongs to the category: News | The article was posted in the year: November 2019 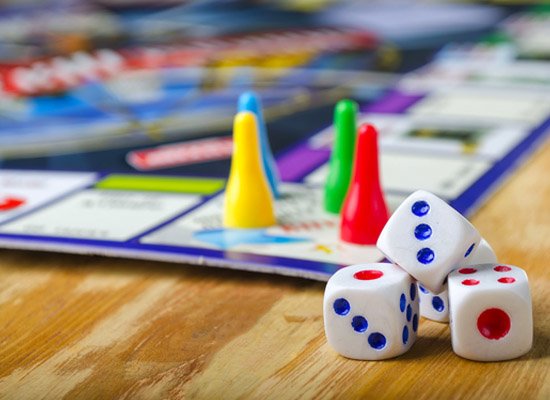 Merger Approved! Bank Mizrahi-Tefahot and Bank Igud Will be Permitted to Merge

The article belongs to the category: Deals & Cases | The article was posted in the year: November 2019

The Tel Aviv District Court (Economic Department) dismissed class actions involving appraisal claims against Nisko Industries Inc. and Nisko Holdings Inc., with respect to an acquisition of the shares of the minority shareholders as part of a tender offer.

In a thorough opinion, following an analysis of intricate economic issues, the Court held that the expert opinion submitted on behalf of the plaintiff was unreliable, and adopted the companies’ position in full. Accordingly, the Court further held that the consideration that was paid to the minority shareholders reflected the fair value of their shares. The Court based its holding, inter alia, on the market price of the shares prior to the tender offer and on the approval of institutional investors.

The companies were represented by Giora Erdinast, Hadas Bekel and Yuval Naim.

Isramco, Tamar Petroleum, Dor Gas Exploration and Everest Infrastructures, which hold together 53% of the Tamar gas reservoir, in discussions with the Israeli Competition Authority, and in negotiations that led to agreements between all of the holders in Tamar regarding marketing and balancing arrangements for the “split” sale of gas from the Tamar reservoir. These new agreements are expected to increase the competitive abilities of the holders in Tamar and they will greatly contribute to the competition in the natural gas market in Israel.

Click here to read the full article on Globes.

In the claim filed by PrivatBank against its former owners, as well as against Israel Discount Bank and other defendants, it is argued that by acts of fraud, misappropriation, and money laundering, funds totalling in excess of $1.2B were misappropriated from PrivatBank, transferred to Israel, and deposited in a bank account held in Discount Bank.

The Court denied Discount Bank’s argument that the claim should be summarily dismissed due to the statute of limitations and absence of cause of action. The Court also denied Discount Bank’s argument that the proceedings in Israel should be stayed until other claims brought by PrivatBank against its former owners and other defendants in other jurisdictions, such as England and the USA, have been determined.

Mizrahi-Tefahot Bank Ltd. Acquisition of the Union Bank of Israel Ltd., for a value of NIS 1.4 billion.

The completion of the transaction marks the end of a lengthy and complex process of over 3 years, which included an almost unprecedented decision by the Competition Tribunal approving the merger between the banks, sale of Union Bank’s diamond credit business, and completion of a complex and unique exchange tender offer for the issuance of Mizrahi shares to Union Bank shareholders.

For the full (Hebrew) articles Click on Themarke & calcalist.

We are ranked in 11 areas of the latest ranking guide by the global publisher, Chambers and Partners: Litigation, Mergers and Acquisitions, Projects & Energy, Technology, Antitrust, Insolvency and Restructuring, Banking and Finance, Labor Law, Class Actions, Telecoms, Media and Broadcasting, and Start-ups and Emerging Companies.

Attorney Guy Seroussi conducts an exclusive interview with EBN’s Founding Partner, Giora Erdinast, who discusses the importance of a strategic client, how he selects his cases, and how to deal with problematic witnesses. For three (Hebrew) Golden Tips from Giora, click here!

“Price discrimination in favor of negotiating customers and new customers is desirable and contributes to the competition.” In that, the Tel Aviv District Court rejected ten different applications for class action lawsuits against the cellular, internet, cable and satellite companies, two of which against yes, alleging prohibited discrimination. The court has adopted in its verdict the Cable and Satellite Broadcasting Counsil’s position as was expressed in the hearing conducted to yes and HOT. Yes was represented by Giora Erdinast, Head of Litigation Department, Hadas Bekel, Co-Manager of the Telecom & Media Department, Partner Gil Levkovitz and Associates Almog Gil-Or and Dar Raguan. Read the articles in the Economic Press >> http://bit.ly/2REVrxp; http://bit.ly/2E78m3a; http://bit.ly/2t3sEsk

This is not only about Naama Issachar and marijuana: Where will governance in our judicial system lead us to?

Unlike judiciaries of states where a “fusion of powers” exists, the judicial system in Israel is not an arm of the executive branch . It does not automatically align with the cries of the crowed or the whims of the government.” Giora Erdinast, Founding Partner and Head of the Litigation Department of our firm, in an opinion piece published in Globes as part of a special project concerning the public’s confidence in the institutions governed by the rule of law. For the full article click here!

Merger Approved! Bank Mizrahi-Tefahot and Bank Igud Will be Permitted to Merge